The Night of the Arts at Burgher’s House Museum: Music in a wooden house yard

On the Night of the Arts, the yard of Burgher’s House will feature traditional music from Finland and faraway countries. 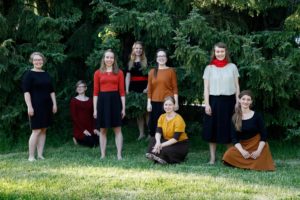 18:00 Kuokkavieraat
The folk music group Kuokkavieraat has brought people joy for more than 40 years. The group’s line-up has changed over the years, but what they do has not: their repertoire features melancholy songs from Karelia, joyful sounds from Ireland and pure Finnish melodies, delivered with swinging female energy. 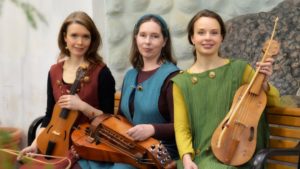 Entry to the event is free of charge. Welcome!