Travel back in time to the Helsinki of the past! The permanent exhibition uses new technology to bring Signe Brander’s one-hundred-year-old photographs of Helsinki to life.

Most of us have probably wished we could sneak a peek into the past to see how people used to live. Now, you can do exactly that and step onboard our Time Machine that whisks you away to visit a very lively and authentic Helsinki of a hundred years past. 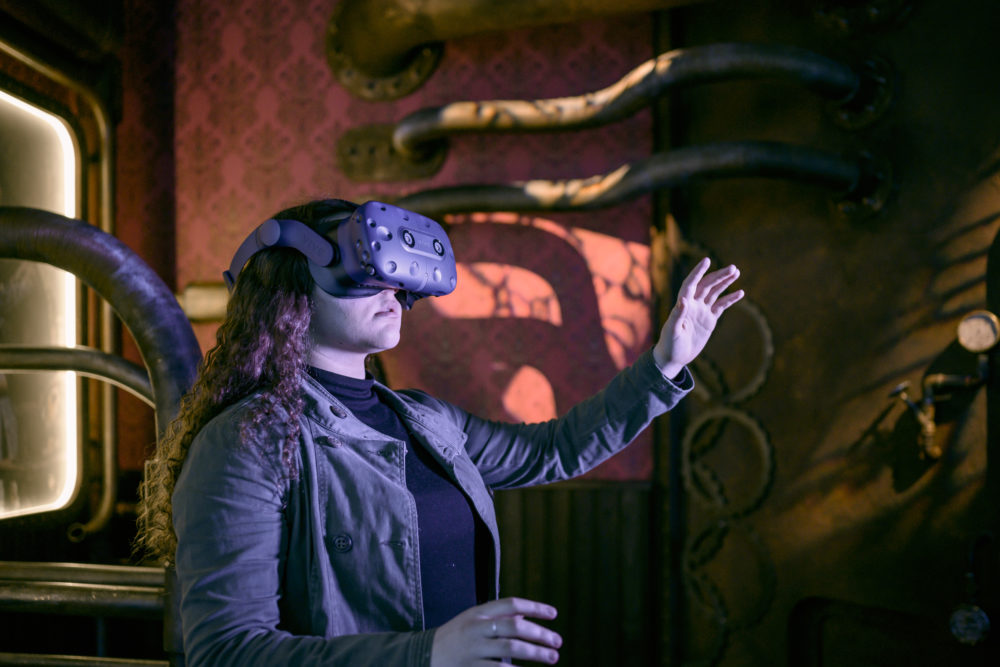 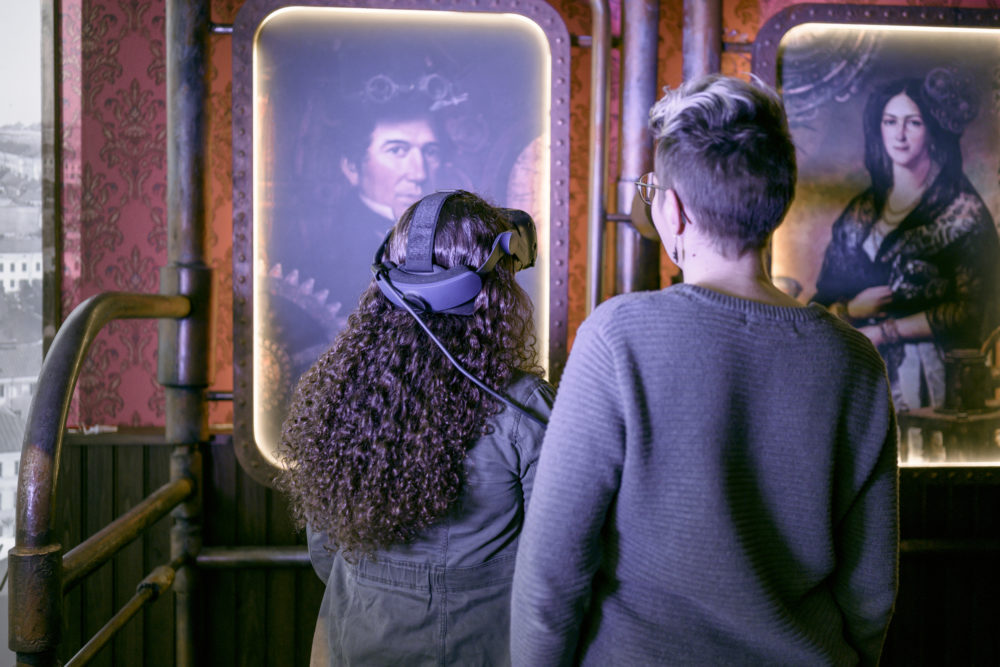