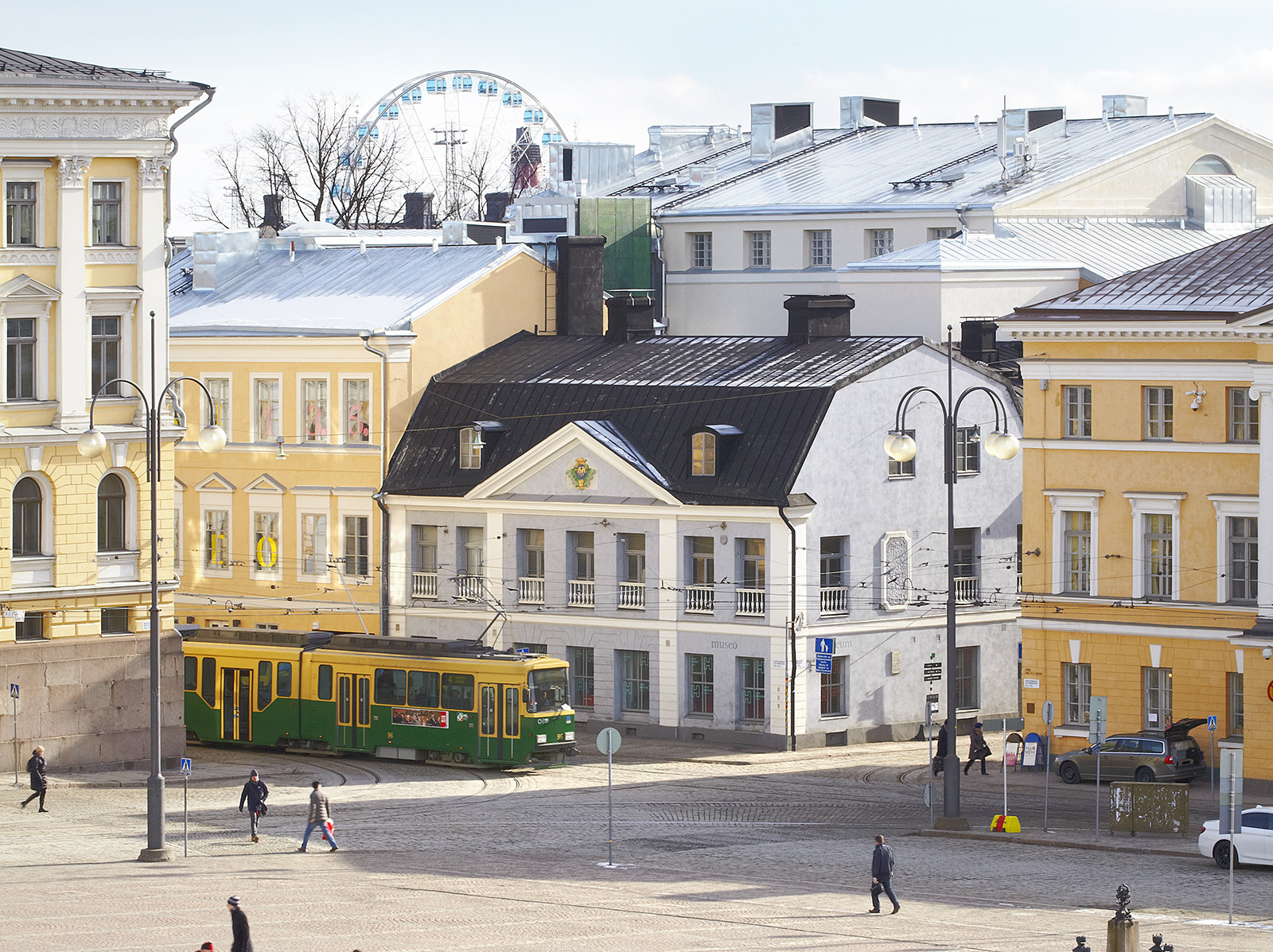 The Helsinki City Museum opened its new museum in the market blocks on 13 May 2016. The museum is an overall experience with the milieu, exhibitions and indoor decoration describing daily life in the Helsinki of past.

The museum consists of five buildings from different eras, a new building linking them, and three fine inner courtyards. The buildings have many types of spaces and atmospheres, heart-warming details and new perspectives to the city’s oldest quarters. The museum, designed on the basis of free access, brings a historic milieu previously unknown to most for use by the citizens.

The museum and its innovative visual identity has garnered national and international acclaim in rapid succession.