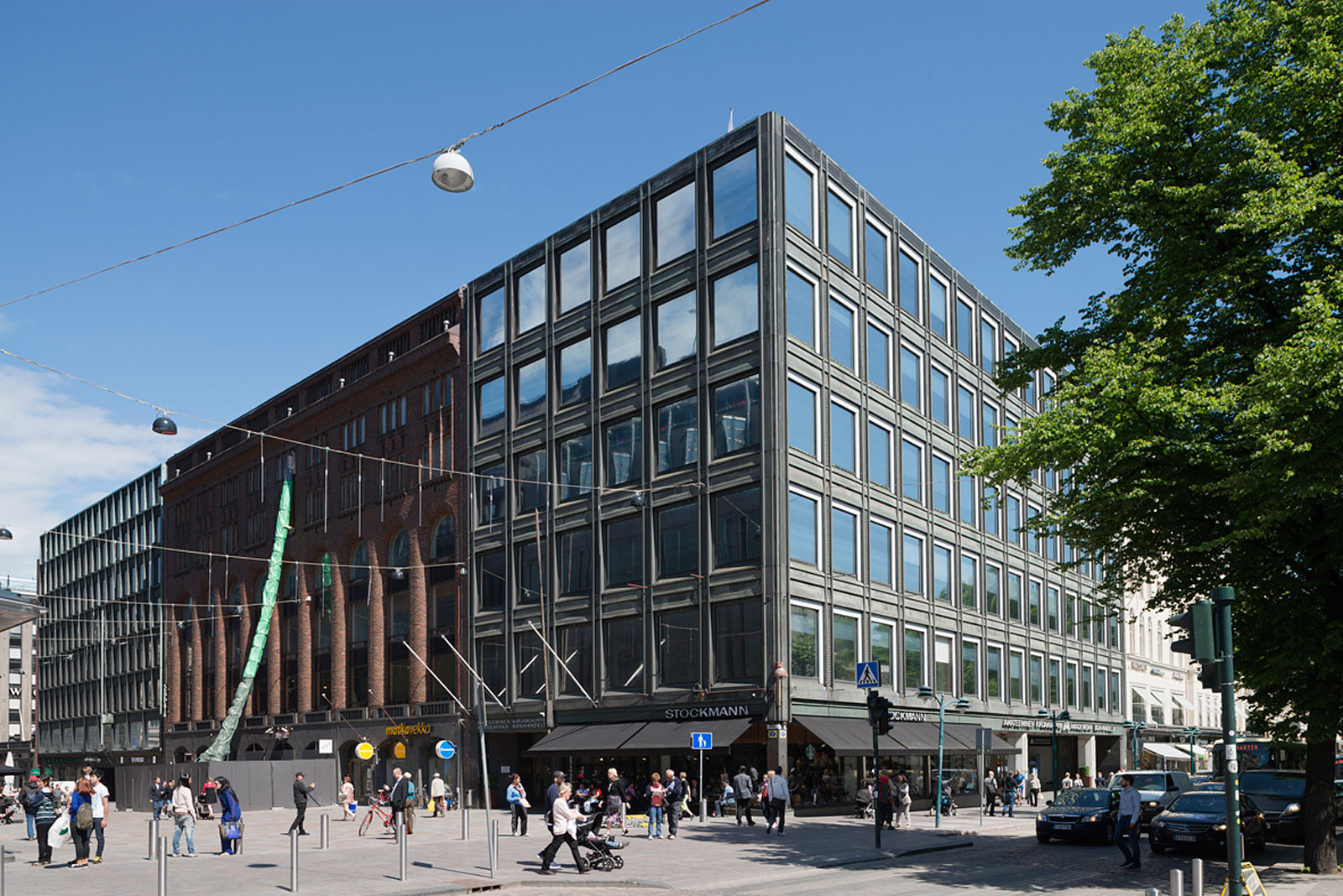 Note! You can view statements by the Helsinki City Museum here (in Finnish).

The buildings and environments from different times are our shared treasure in Helsinki. In addition to the Empire-style centre and art nouveau buildings, there are many important sites in 1950s suburbs and 1980s shopping centres, for example. One of the tasks of the City Museum is to make sure that buildings of different ages, interiors and distinct districts are preserved for posterity.

Buildings and built environments are usually protected through the means of city planning based on the Land Use and Building Act. Helsinki has approximately 3,000 buildings protected by the town plan. Protected buildings and environments must be preserved in the condition required by the protection. Any repairs and alterations must be made without jeopardising the site’s cultural-historical value.

The City Museum acts as the building conservation authority in Helsinki and Central Uusimaa. This means that the museum prepares statements and memoranda concerning city planning and renovation of buildings. This is a way for the museum to express its opinion on whether the planned changes allow for the preservation of the valuable features of buildings and environments.

The City Museum is responsible for the conservation of buildings and environments of cultural-historical value in Helsinki and, in its role as the Central Uusimaa Regional Museum, also in Hyvinkää, Järvenpää, Kauniainen, Kerava, Nurmijärvi, Tuusula and Mäntsälä. The protection of relics in Helsinki and Central Uusimaa also falls under the purview of the City Museum. For Espoo and Vantaa, city museums take care of preserving cultural environments in their area of operation as per the agreement.

Researched information on the changing city

The museum studies the changing city by conducting inventories (in Finnish), for example. An inventory refers to the documentation of the history, development and current status of a certain area or building type by means of photography and by studying old drawings and documents. Inventories of different districts, stairwells, allotments and post-war commercial buildings, for instance, have been completed thus far.

Archaeology at the City Museum

The museum archaeologists make sure that valuable memories form the past are not lost as Helsinki or the municipalities in Central Uusimaa build and excavate in areas of archaeological interest. Archaeological sites are examined and documented and any findings are recovered to preserve information on history for future generations. Read more about archaeology at the Helsinki City Museum.