The Spaces – DIY Music Venues in Helsinki exhibition opens at Helsinki City Museum on 13 November 2020. The exhibition allows visitors to immerse themselves in the atmosphere of music venues for different subcultures in Helsinki in the 2000s. In these places, people have come to rock and rave, drink and party, create art, meet each other around music and grow into adults. The exhibition presents venues such as Konttiaukio, Oranssi, Vadelma, Vuoritalo, Siperia, Studio Là-bas, Kääntöpöytä and Omenapuutalo.

Permanent or genuinely dedicated facilities for independent music performance venues and related subcultures have been rare in Helsinki in the 2000s. However, dedicated and enthusiastic activists have occasionally been able to create places that determine their own activities and enable music to thrive on its own terms. The activities have been significant to the organisers and participants themselves, as well as the diversity of urban culture at large.

The Spaces exhibition is based on an open material and memory collection project carried out in 2019. The materials and memories presented in the exhibition were collected from a large group of activists involved in the operations of the venues. The exhibition showcases a variety of non-commercial facilities that were highlighted in the project survey.

“It’s been great to build an exhibition of modern times together with enthusiastic people. I’m especially glad that people were willing to get involved, from the brainstorming phase to the building of the exhibition sections. The exhibition is a joint project of activists and memory organisations, in which the diversity of urban culture is given the spotlight,” comments Exhibition Producer Eero Salmio.

“We wanted to highlight music, music culture and a way of doing things that enrich Helsinki’s entire cultural life but are not given the visibility and appreciation they deserve. My hope is that the exhibition can offer even just a glimpse of the self-sacrificing and dedicated work that is done to enable the scene to stay alive and well,” continues Curator Juho Hänninen.

The exhibition is dedicated to everyone keeping the facilities alive. 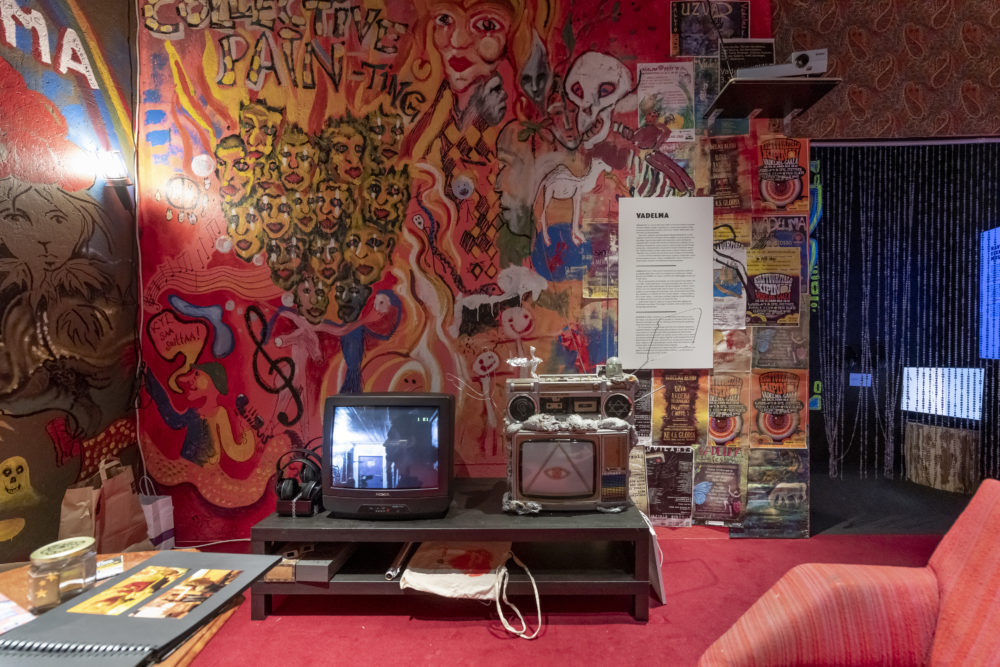 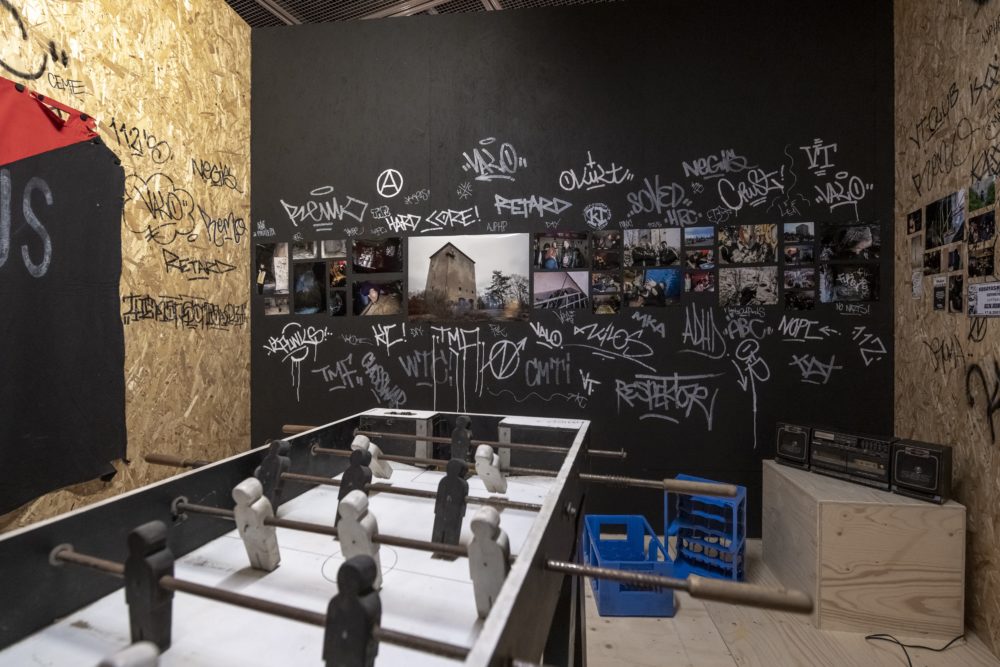 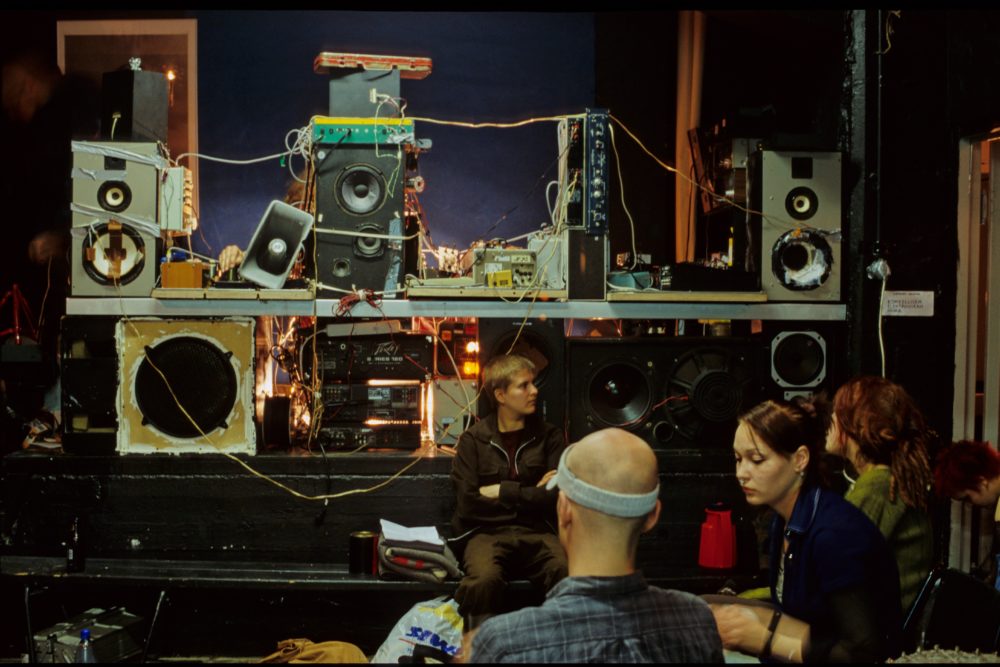 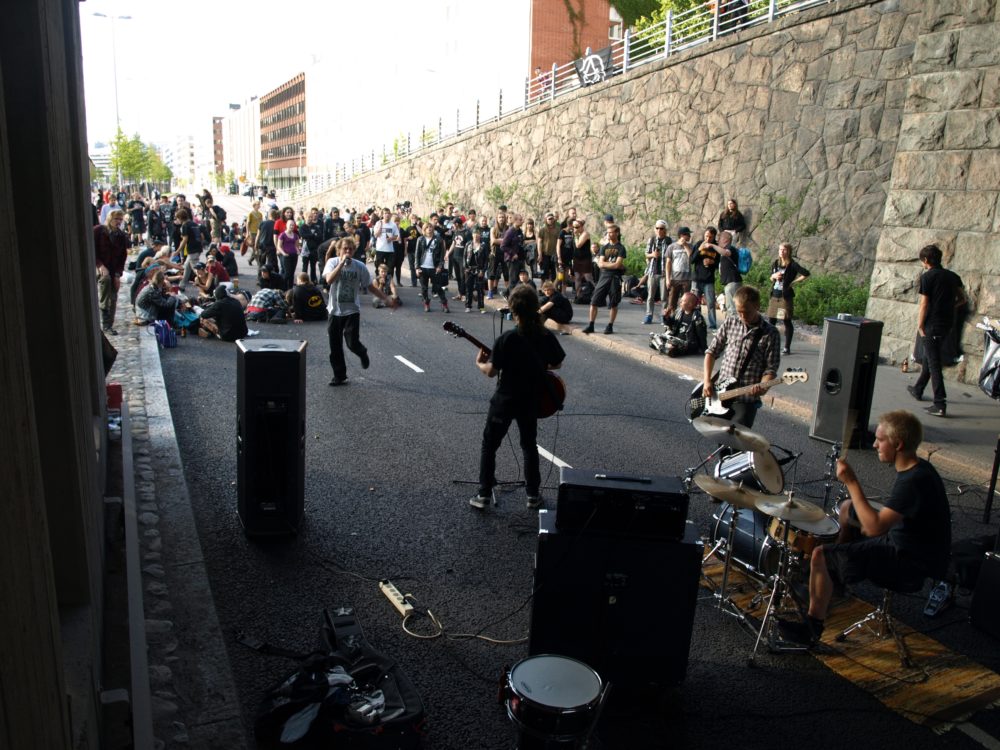 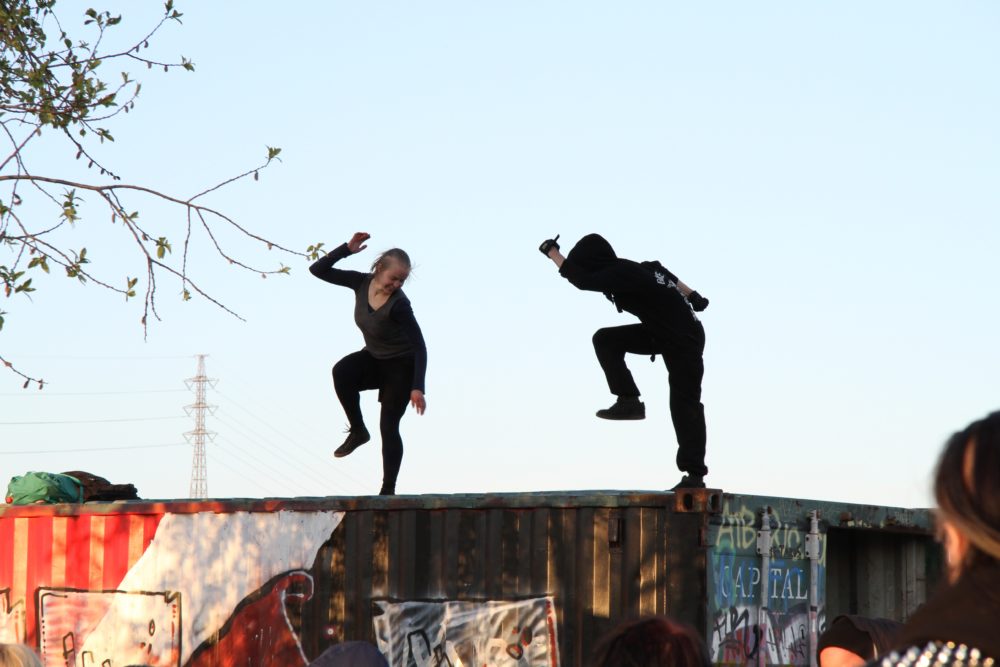